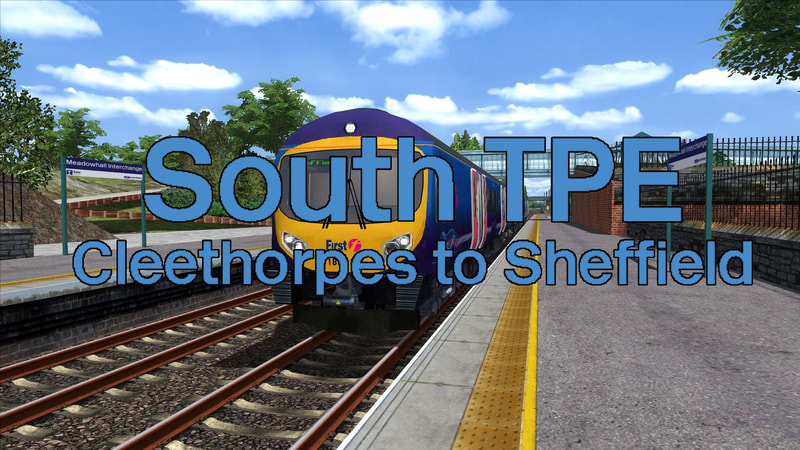 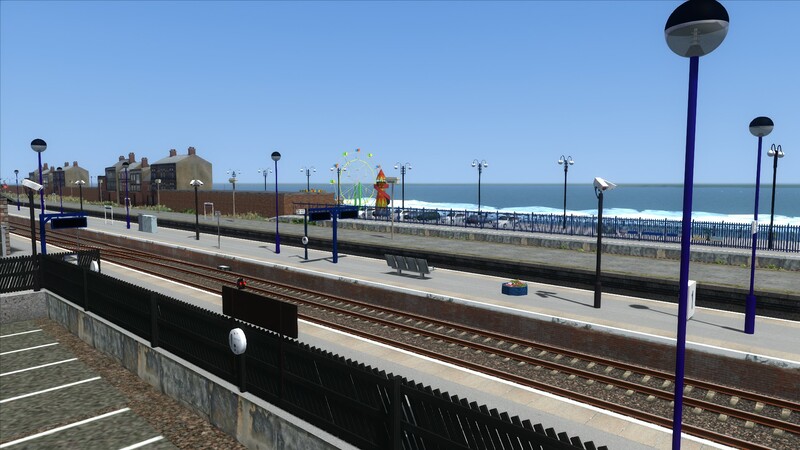 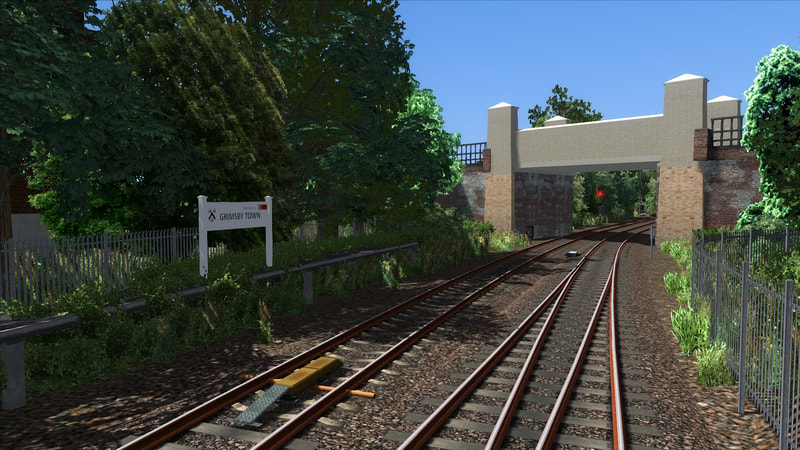 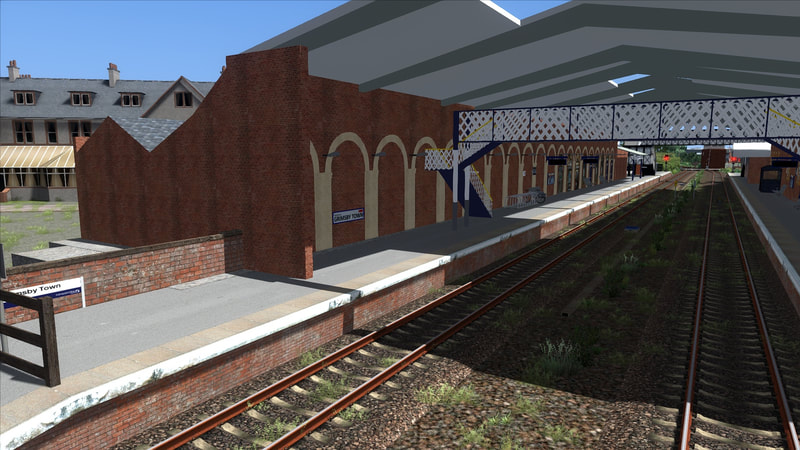 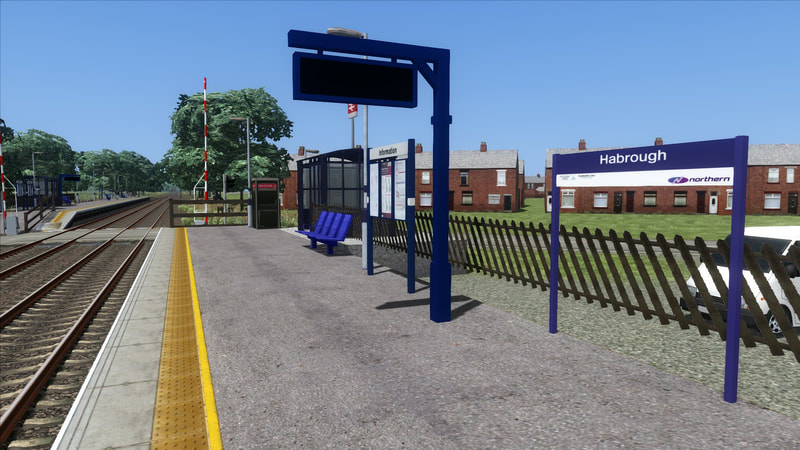 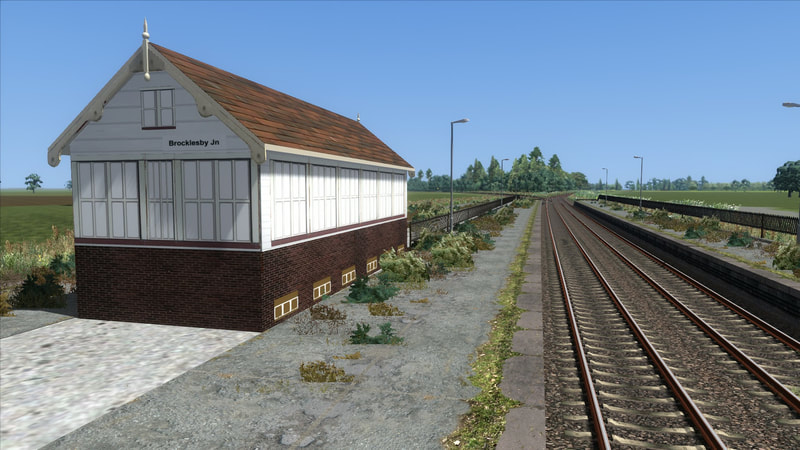 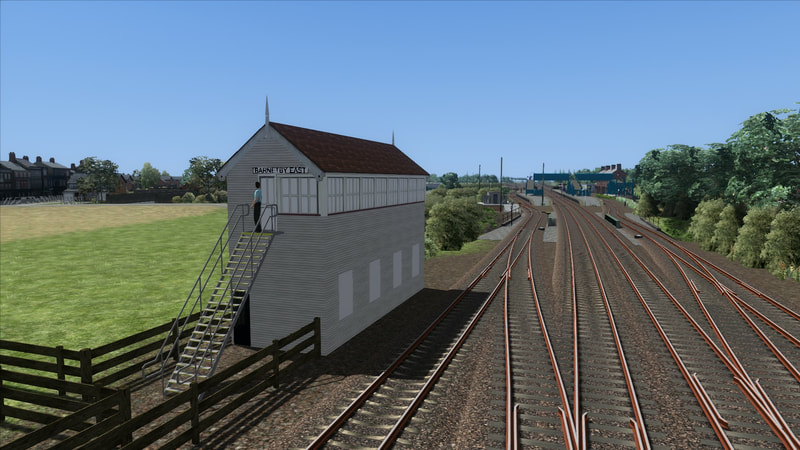 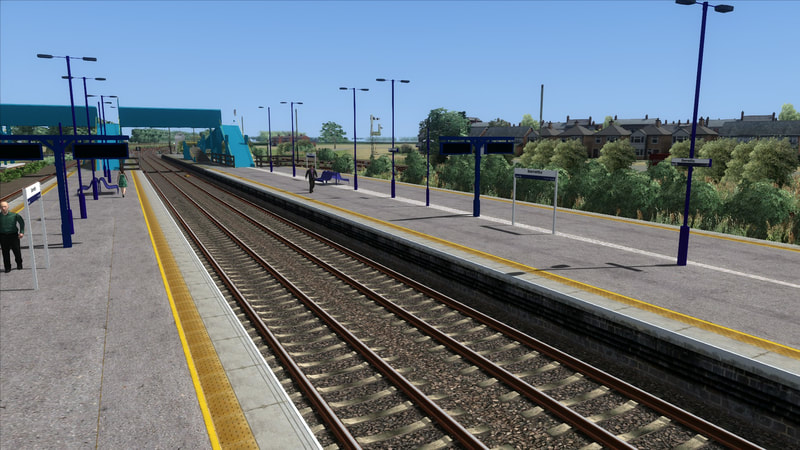 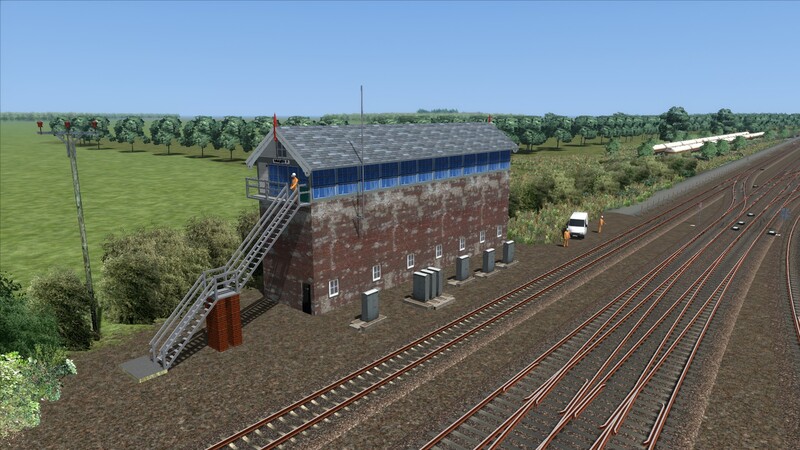 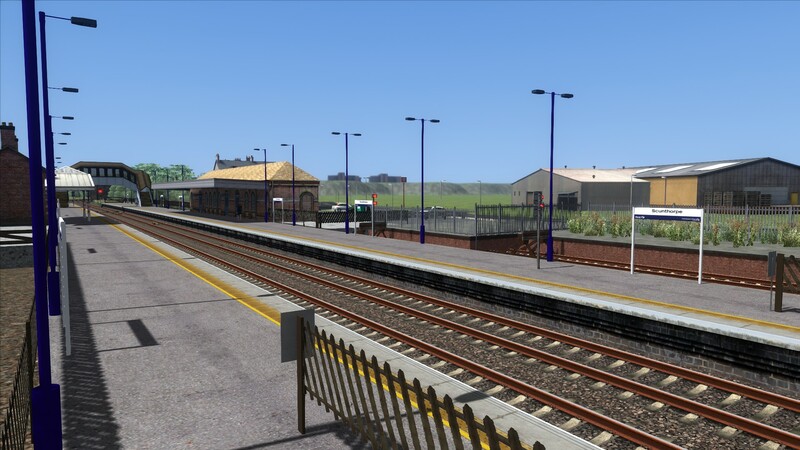 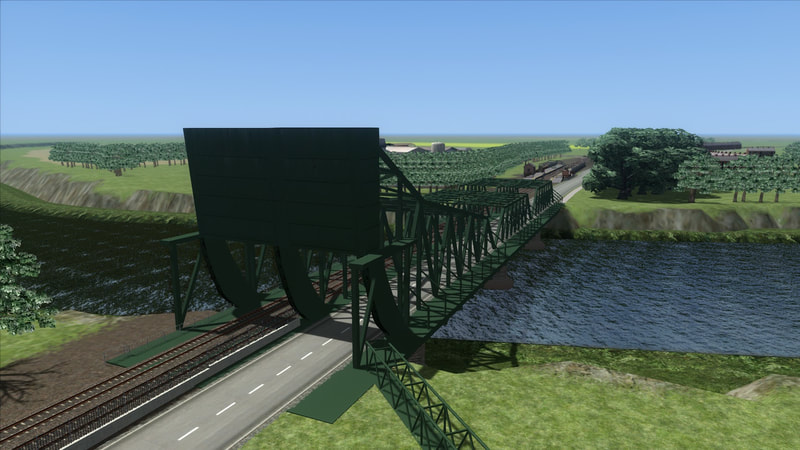 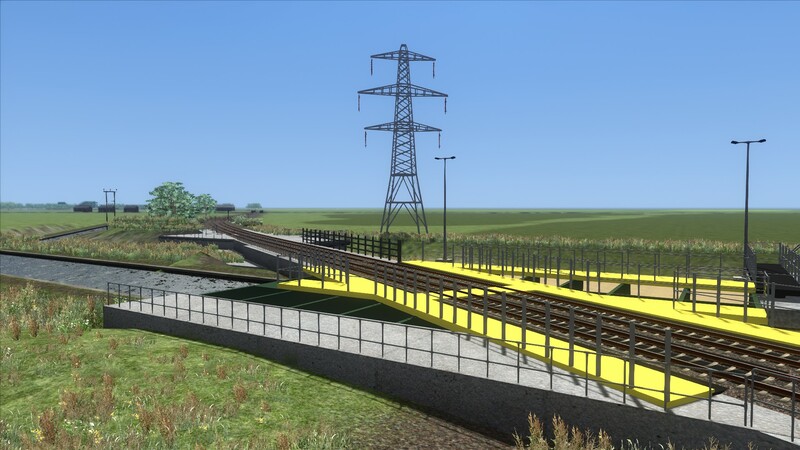 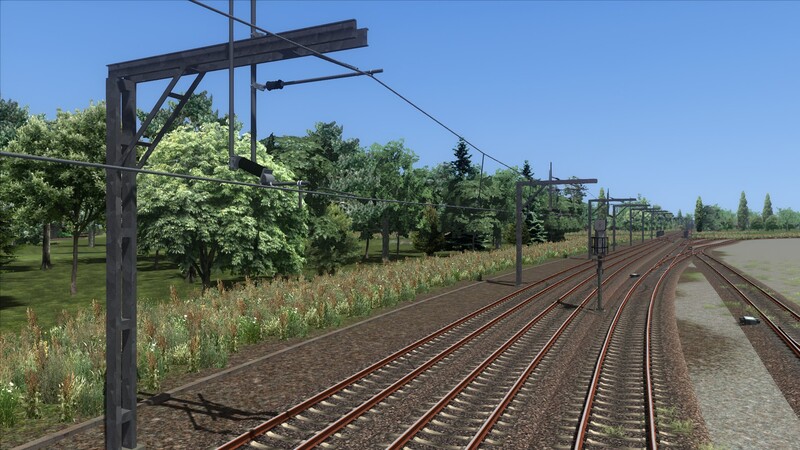 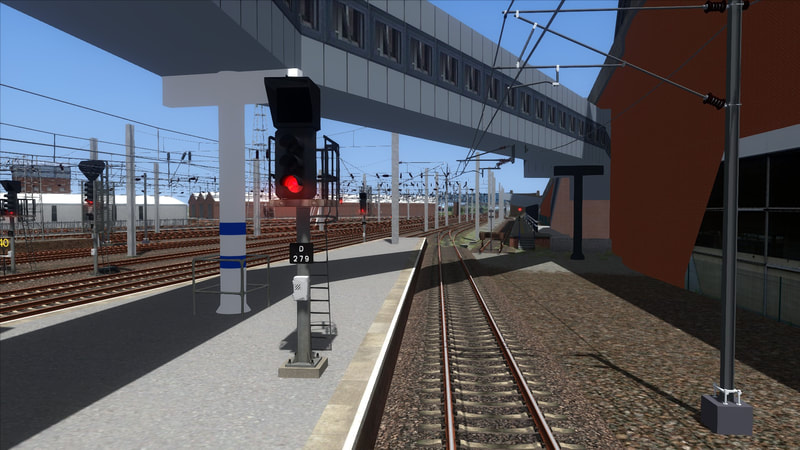 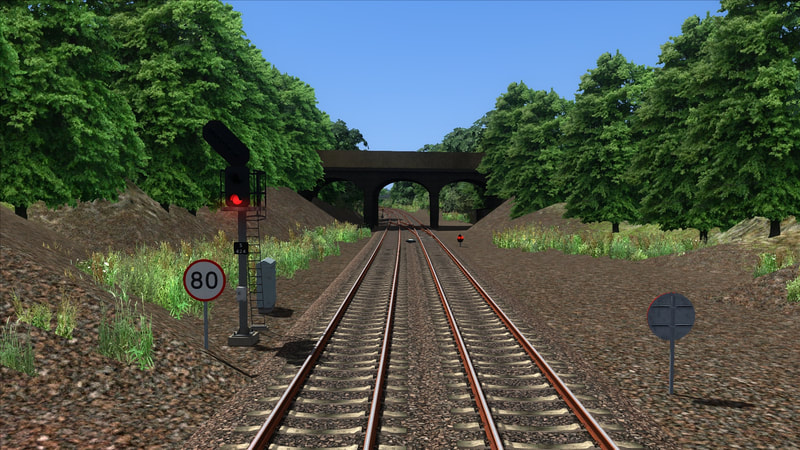 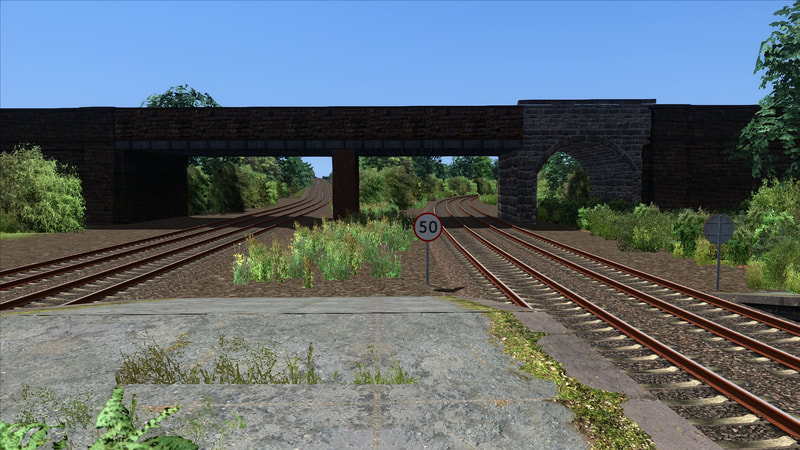 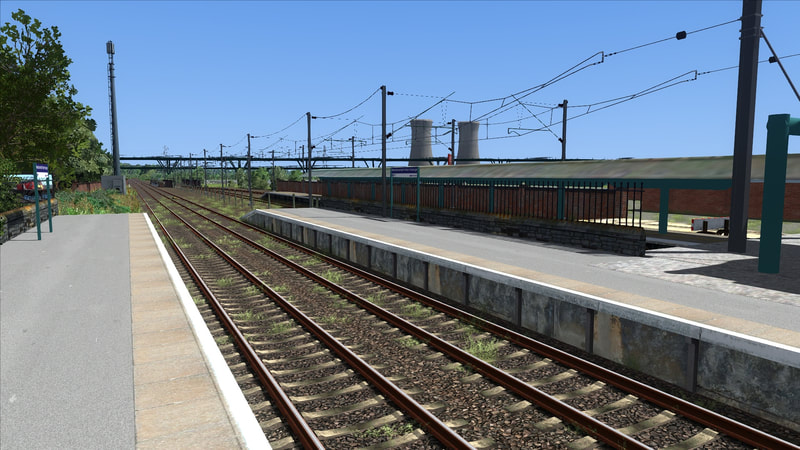 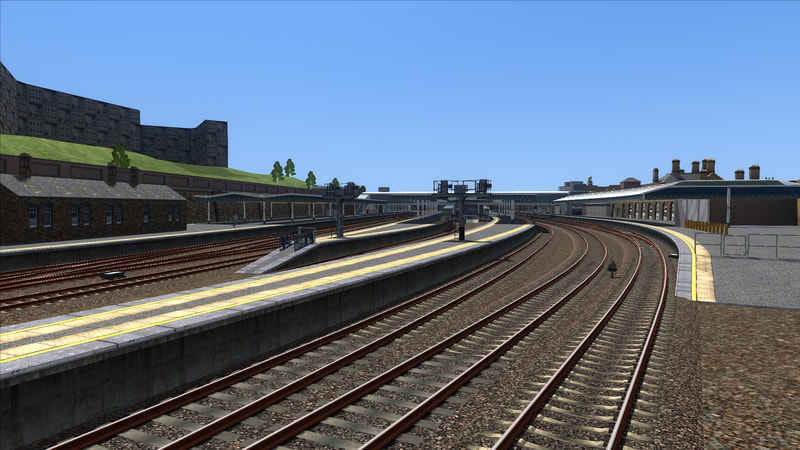 
(In Future, the line may be extended to Manchester).


(For best driving results, make sure you have my Class 185 Desiro pack plus Just Trains Class 153 Advanced installed.)


Note: This route is still currently Work In Progress (WIP) (it is also not 100% correct) and thus some areas along the route will have sparse scenery. All of my models all also still WIP and thus does not represent the final version.

​*Can be found Here
Powered by